I wanted to share the results we got from our user survey. If you are an active user of the app, you might’ve noticed the request to participate to user survey or you might have even taken it. We ran the survey roughly from beginning of February to April. The goal was to understand what people get out from our app and what would they like to see next.

So what did we learn from the user survey? What do you as a user want from Control app? Let’s see.

I combined answers from both free app users as well as Total Control subscribers to get a clearer picture. We got quite nice amount of answers, 115 to be exact. 2/3 roughly from free app users and 1/3 from Total Control users. Given our current installed base, this is quite high amount. So big thank you for all the answers, I have read all of them.

There seems to be quite clear Top-2 for the requested features, and also a clear winner: Mac app is clearly something that people want. Route comparison with friends is also pretty much requested. Some more syncing possibilities are pretty high there as well. There were also couple of random feature requests in the “Something else” -category. Just to list a couple: “Ability to add synced video”, “Animated replay of the route”, “Easier track inserting and positioning of controls”.

Our users seem quite happy but there is room to improve

For the question “How likely is it that you will recommend Control to a friend or a stranger?” we gathered a Net Promoter Score of 24 for Free version users & 56 for Total Control users. Looks like our Total Control users are overall happier with the app but we have still room to improve there as well.

Some random quotes from the users:

These are definitely noted and we’ll try to improve based on this feedback. We got very much really nice comments and that is definitely nice to see. People love the app and I couldn’t be happier about that.

This survey definitely clears our plans for the future. First of all, we will release a Mac version of the app later this year. Like we described already in the post earlier, the current app runs in the new M1 Macs quite OK. Based on that, it is fair to assume that we can quite soon create a Mac Catalyst -powered version of the Control App for Macs running Big Sur version of the macOS.

There are couple of things which we started doing already before the survey. Those are exporting course to Livelox and importing course from Suunto API. Those are number 3 & 4 on the list so it is good that they are something users want. Expect those to drop into the Total Control subscription package in the near future.

Regarding the number 2 on the list, comparing routes with your friends, I cannot make any promises yet. It is not a trivial feature for us, it requires quite a lot of thinking and implementation. But definitely it is something that the Control app needs and what will be done. That said, I am not sure will it be done this year.

The feature request “Animated replay of the route” is something users through different channels have asked also earlier , and that is a simpler thing to do so that will be available also pretty soon.

Finally I want to highlight that even though Android version was not ranking high in the list (must be also the fact that everybody was answering with their iOS devices), it is in the works as I write this. It is something that is now asked from us constantly. Here is a sneak peek at the current development version.

I expect to have some kind of beta version of it ready before July. Stay tuned! 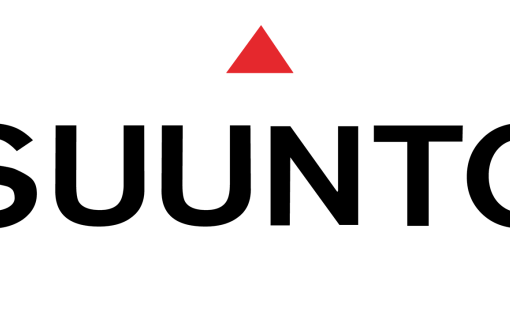 With our latest Control App update we have implemented one of users’ top feature requests: Suunto Sync.

Now our users can track their workout with their Suunto watch and easily import the workout directly from Suunto’s services. Suunto Sync also allows user using Sports Tracker to import their workouts to Control App. 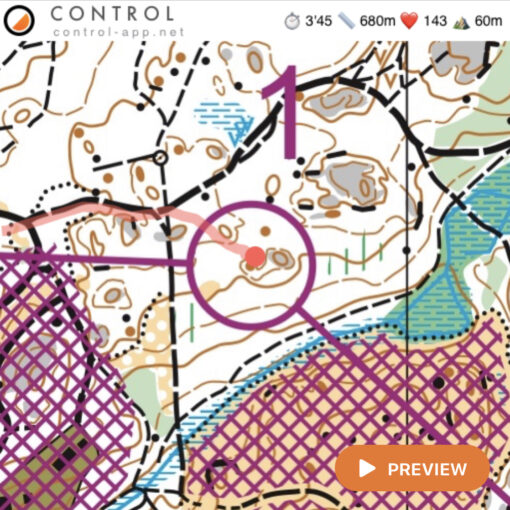 With the 2.8 update to Control iOS we added the ability to create short videos of your track! See how it works.

Recently, Apple launched their first MacBooks running with their own M1 processor with the brand new Big Sur macOS 11. These new machines have the possibility of running iOS apps on Mac for the first time. So Control app can be installed on a Mac.

Total Control users can track their workout with their Polar watch and easily import workouts directly from Polar’s services.